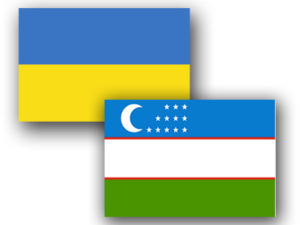 Students Union of Uzbekistan
in Ukraine

Born January 25, 1978 in the city of Kryvyi Rih, Dnipropetrovsk region.

Citizen and resident of Ukraine. In particular, has been residing in Ukraine over the last ten years.

In 1995-2000 studied law at the Kyiv National Economic University, graduating with JD.

Founder of NGO The League of Laughter Youth Center. Has held no elected posts.

From the very beginning of hostilities in Donbas, together with the Studio Kvartal-95 colleagues, assisted the army by sending money and equipment, and visited the frontline and military units with concerts.

Married to Оlena Volodymyrivna Zelenska. The couple has daughter Olexandra and son Cyril.

Has no criminal convictions for disclosure.

© 2016. Students Union of Uzbekistan in Ukraine